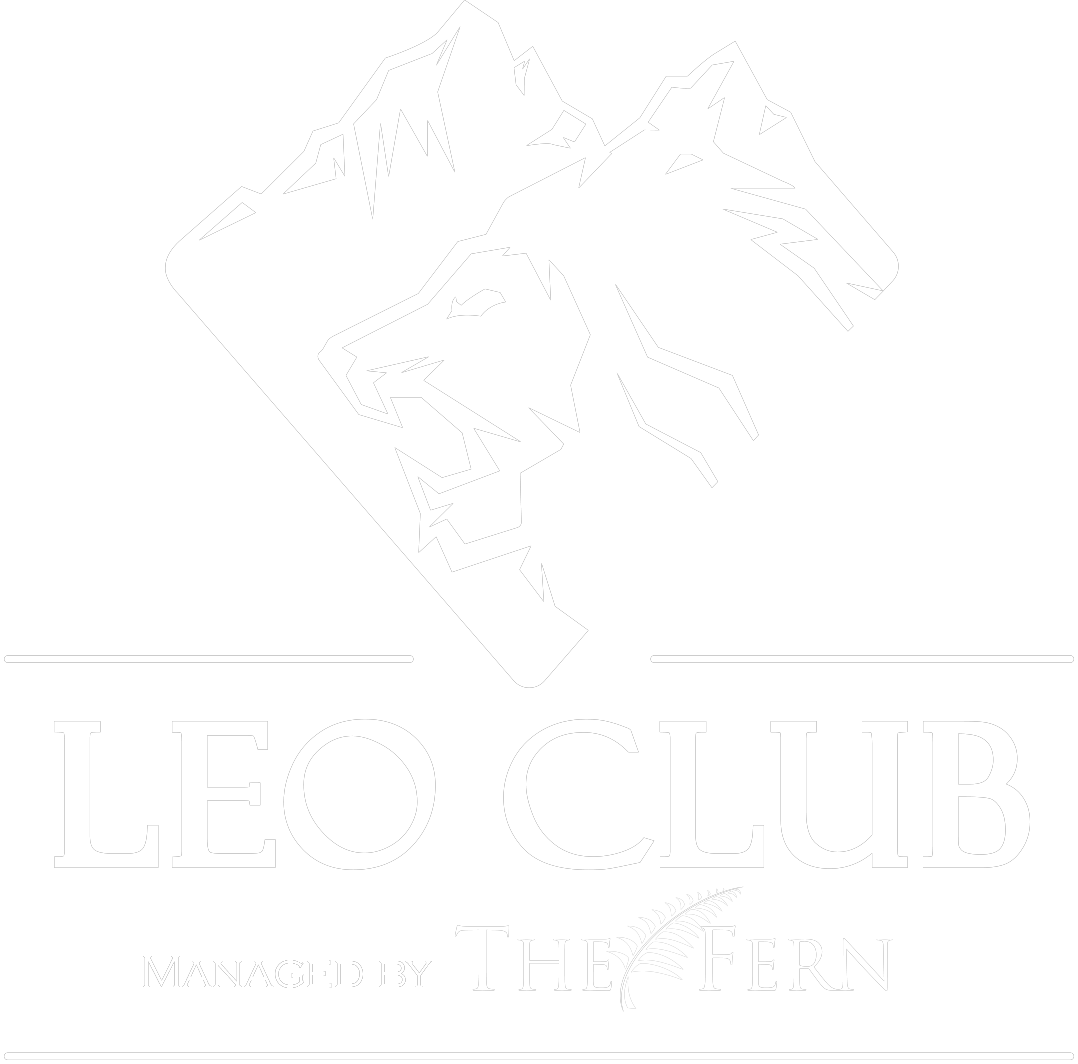 A brief of Kesar Restaurant

The land of Cultural Architectural and Natural Beauty – Junagadh! 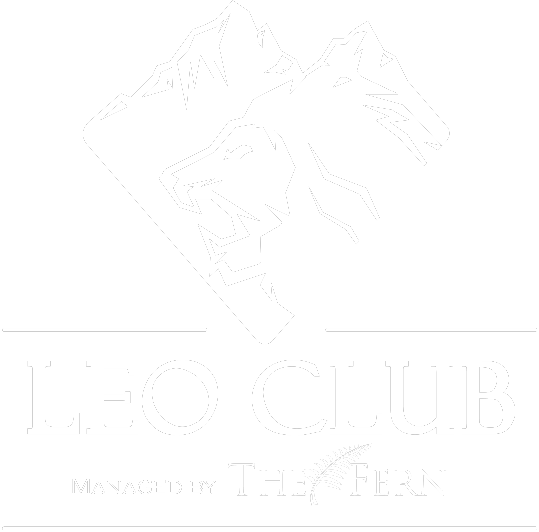 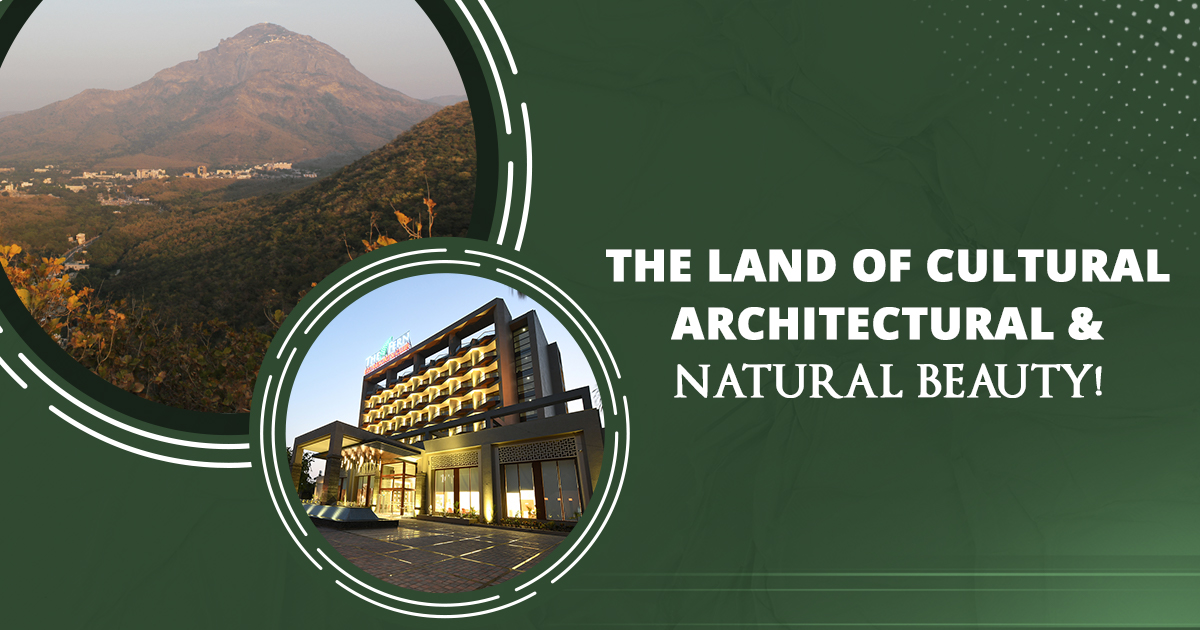 It is said that a City is known by three things – Places, People and Food.

Well the city of Junagadh is superiorly rich in all the three things. Welcome to the “Wordy Tour” of our city through the words of the person who’s lived here for the entire life.

Imagine being at a place covered with mountains all around. The aroma of fresh rain and tea dancing in your nostrils and the serenity of freshly bloomed flowers and trees adding to your day. Well that’s our city for you. Junagadh is a land of Mountains and Nature. It hosts numerous places where you can feel the nature in your lap. 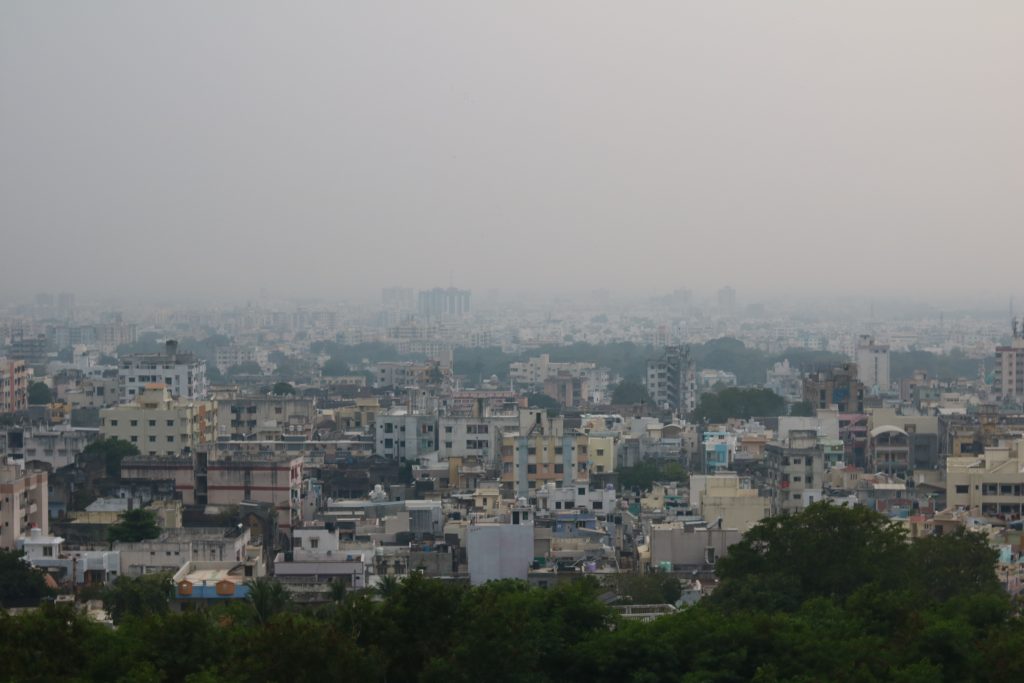 Starting with Mt. Girnar, which is the centre point of tourist attraction for the city. Mt. Girnar is famous for being a pilgrimage site as well as a spot for trekkers, especially during winters. It hosts the famous “Girnar Parikrama Festival” where devotees from all over India come to visit the temple. 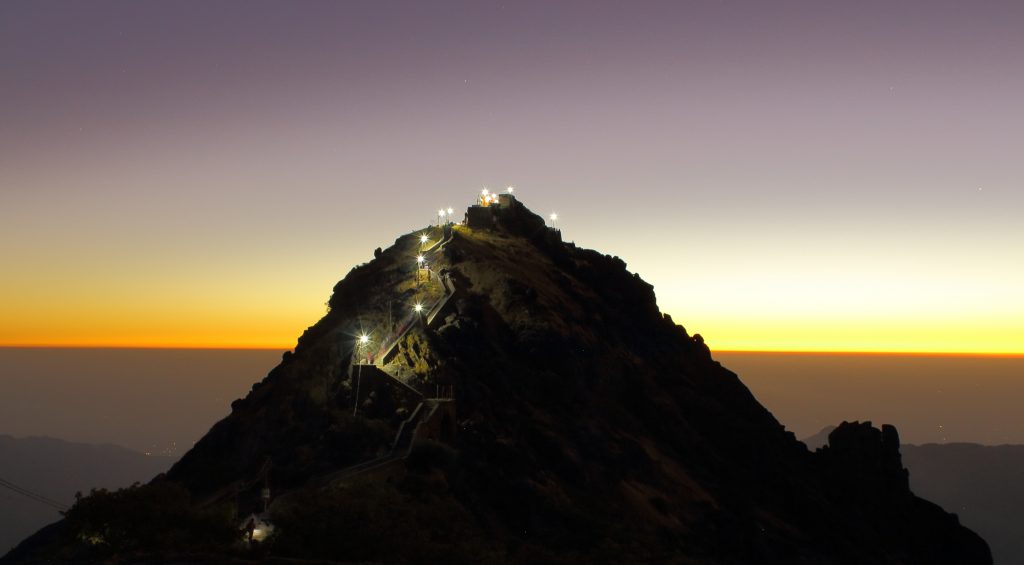 The major attraction of Mt. Girnar now is the new Ropeway development. Recently the “Girnar Ropeway” which is also Asia’s Highest Ropeway was inaugurated by the Chief Minister of Gujarat and it has been receiving an immense amount of love from people across India. 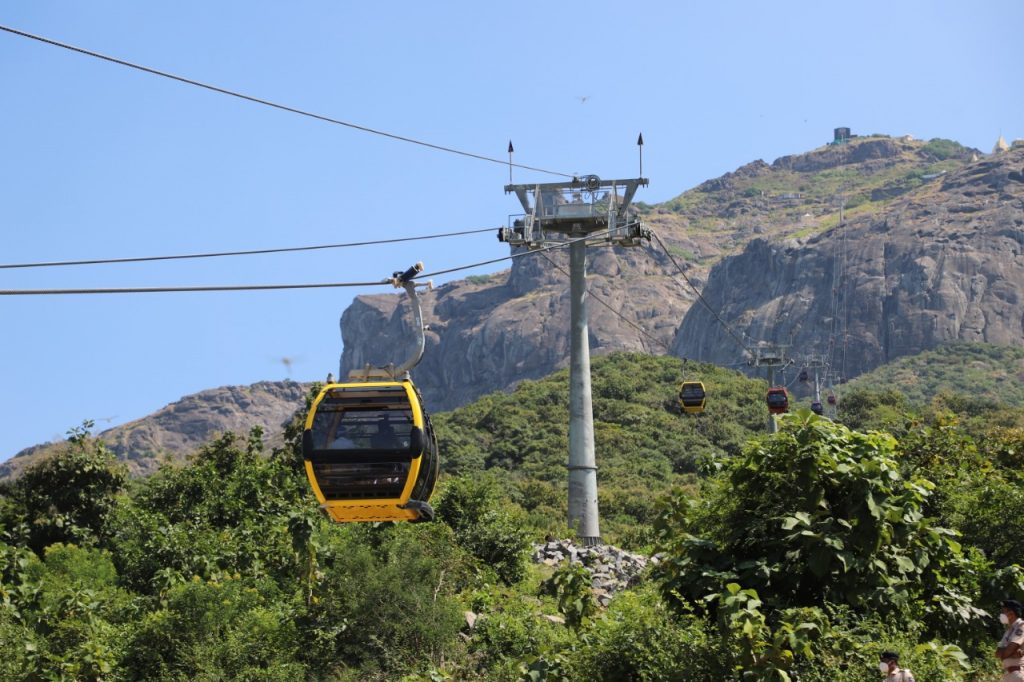 Other than Mt. Girnar, Junagadh city is also a host to places like Bhavnath Temple also known as Taleti by the locals which is the heart of the city. You’ll find all kind of people gathered here for either food, evening strolls or just hanging out with friends.

Another famous place to visit in the town is Uparkot Fort. Junagadh which means Old Fort got its name after the Uparkot fort. It was established by the reign of Maurya Empire. There are lots of different places to visit inside the fort like Adi Kadi Vav, Navghan Kuvo and of course the view of the city can’t be missed from the fort. 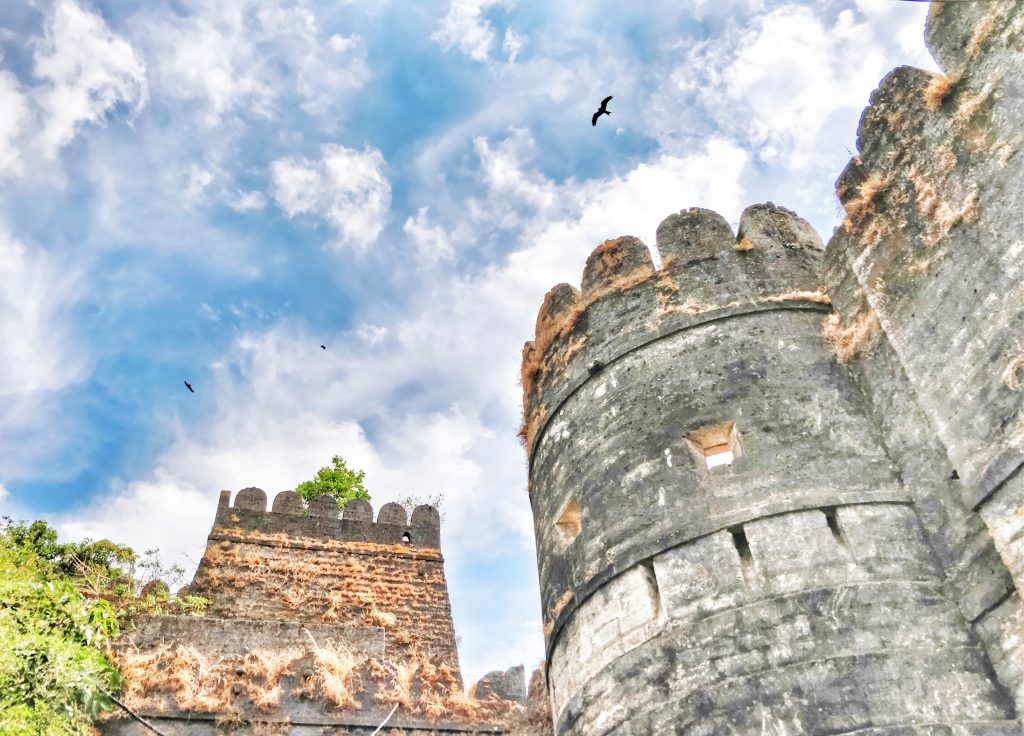 Junagadh city is the most beautiful during Monsoon. Especially the places like Jatashankar, Gayatri Temple, Vagheshwari Temple, Willingdon Dam, etc just add to the charms of the already stunning monsoon here. 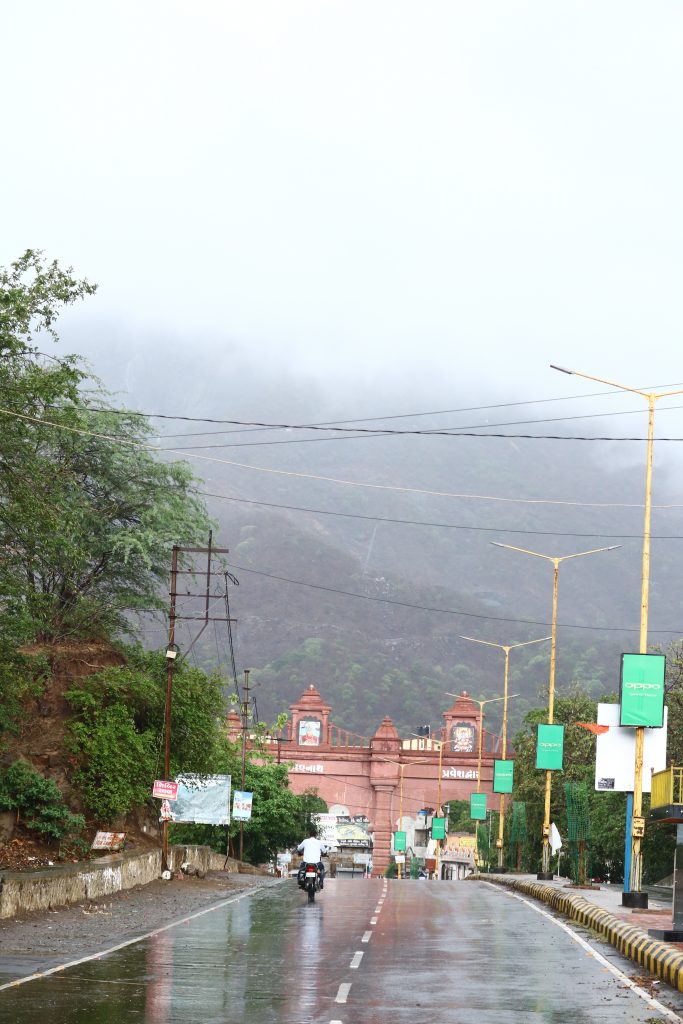 Just like the places, Junagadh is also known for its people and their warmth. The “Kathiyavadi” language in itself is too sweet and is loved by people from all over Gujarat. You’ll see a lot of cultural blend in the city. On one end you’ll hear the voices of the local “Daayro” soothing your ears while on other ends you’ll wave to the tunes of the evening “Azan” gazing around. 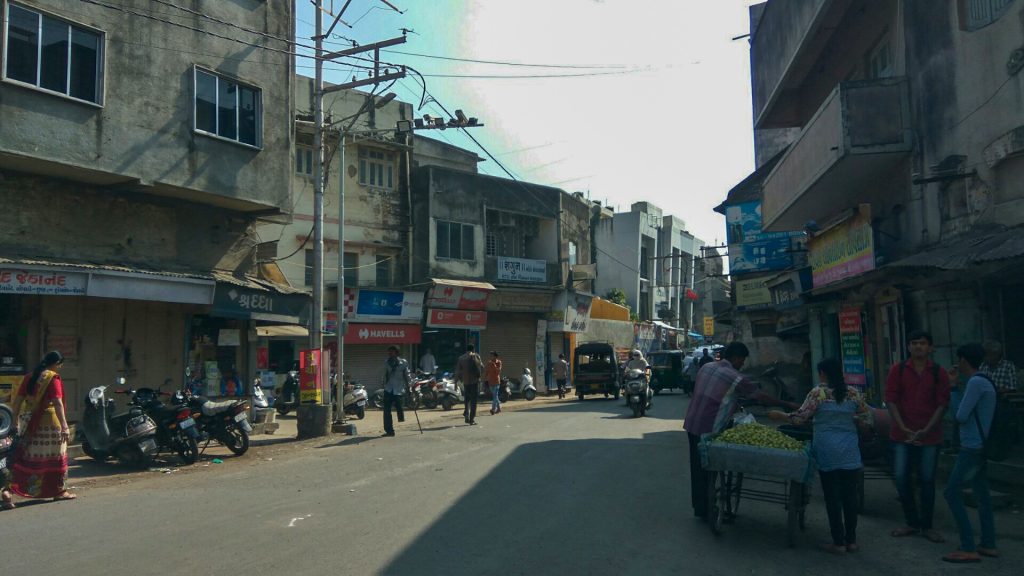 The most important hidden gem of the city is its local food. Of course the Kathiyawadi food is known all over the world but the city has some super delicious food joints which reach to the heart of the locals as well as the tourists. The Kahva at Taleti, Vanela gathiya, Dariyalal Na Puff, Rokadiya Bhajiya, Netri ni Panipuri, Narayanbhai ni Bhel, Raj ni Sing Soda and other uncountable food joints are what keeps the city super alive. 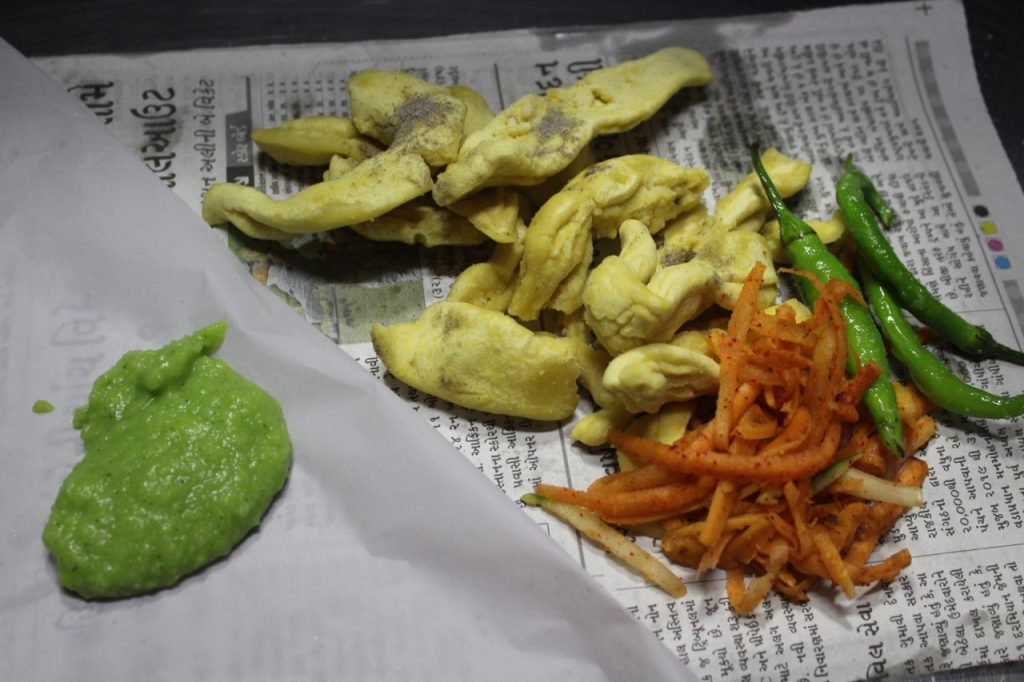 But there is this one particular place which has just added to the beauty of the city. With Lavish surroundings and a peaceful atmosphere, this Club is the perfect gateway from routine life. Amenities like ravishing rooms, 24/7 open Restaurant, Game Zone, Café, Theatres, Health club and much more, The Fern Leo Resort and Club is a perfectly dreamy place to hang out in the city. 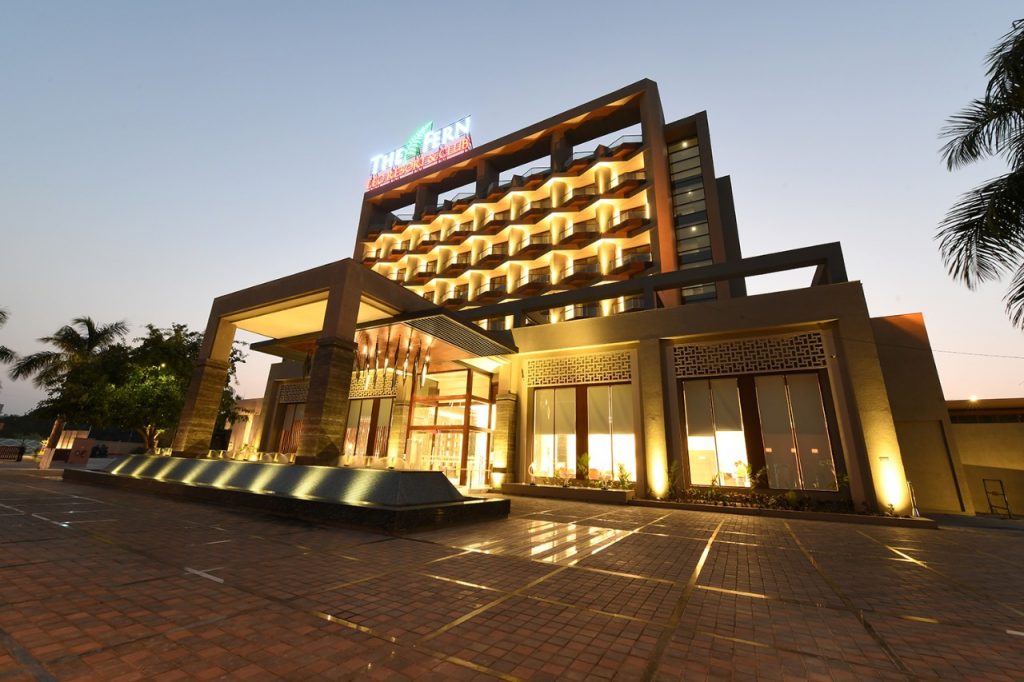 In all Junagadh is a wholesome town that hosts beauty, culture and is the land of some extraordinary jewels that reside here and welcome people whole heartedly. 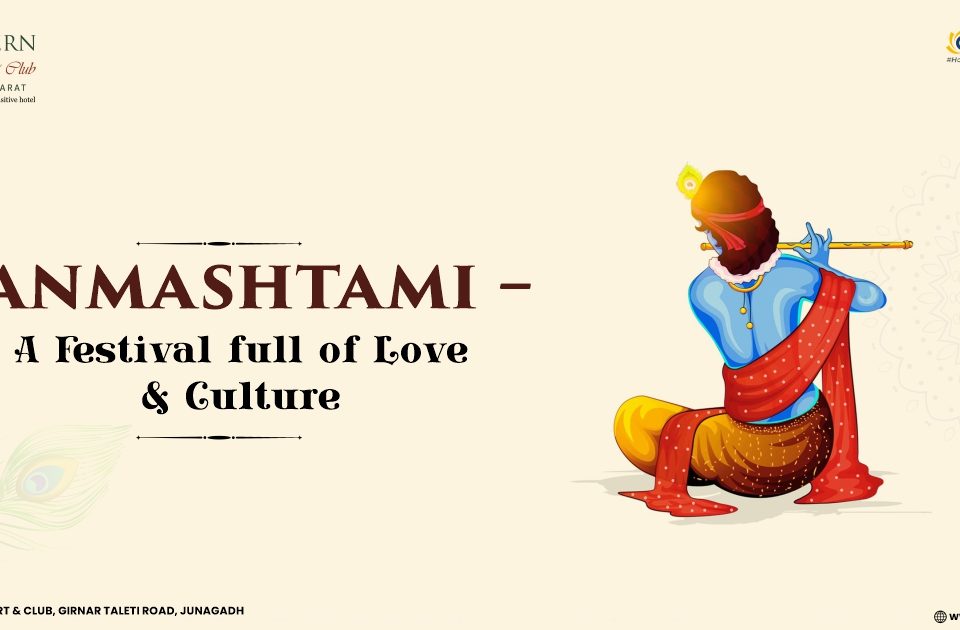 Janmashtami – A Festival full of Love and Culture 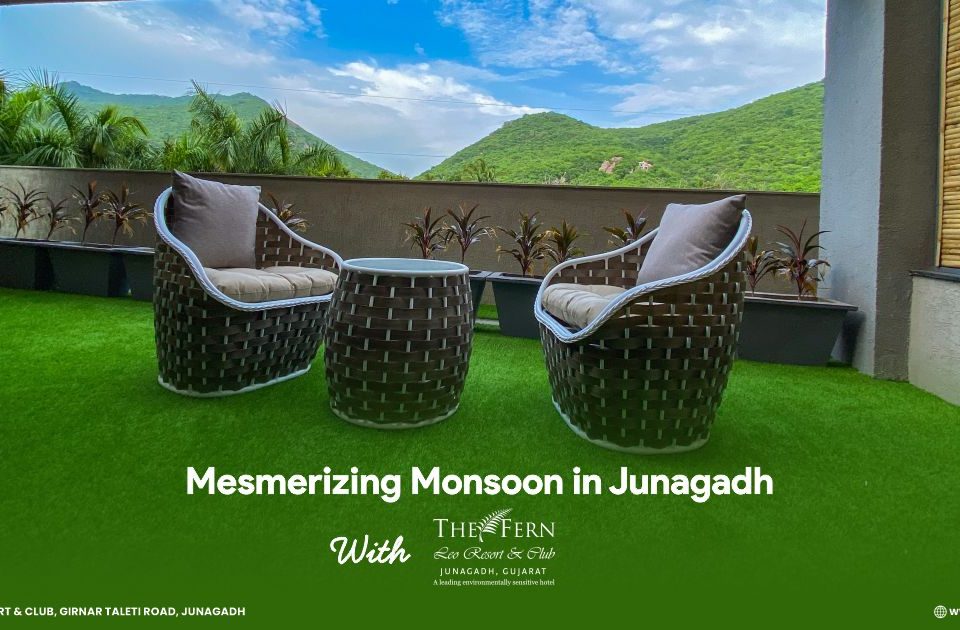 Mesmerizing Monsoon in Junagadh with the Fern Leo Resort and Club 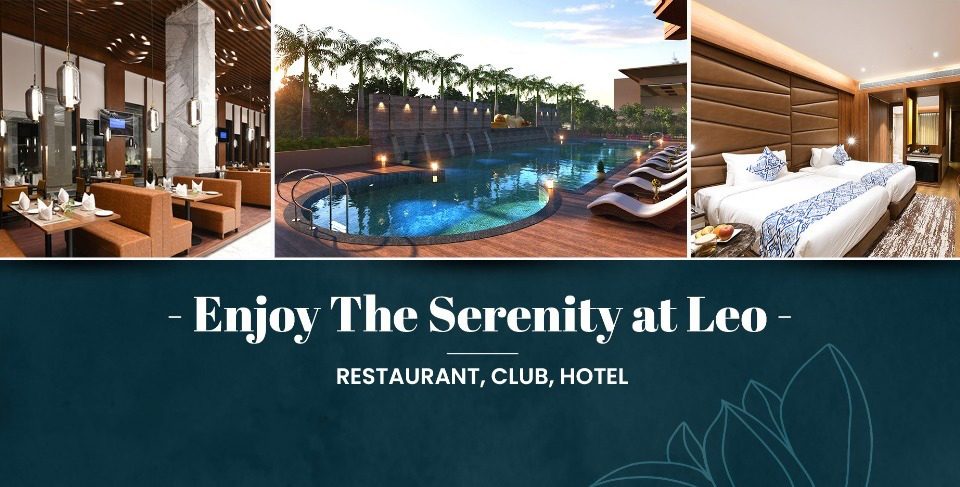 Enjoy The Serenity at Fern Leo Resort and club 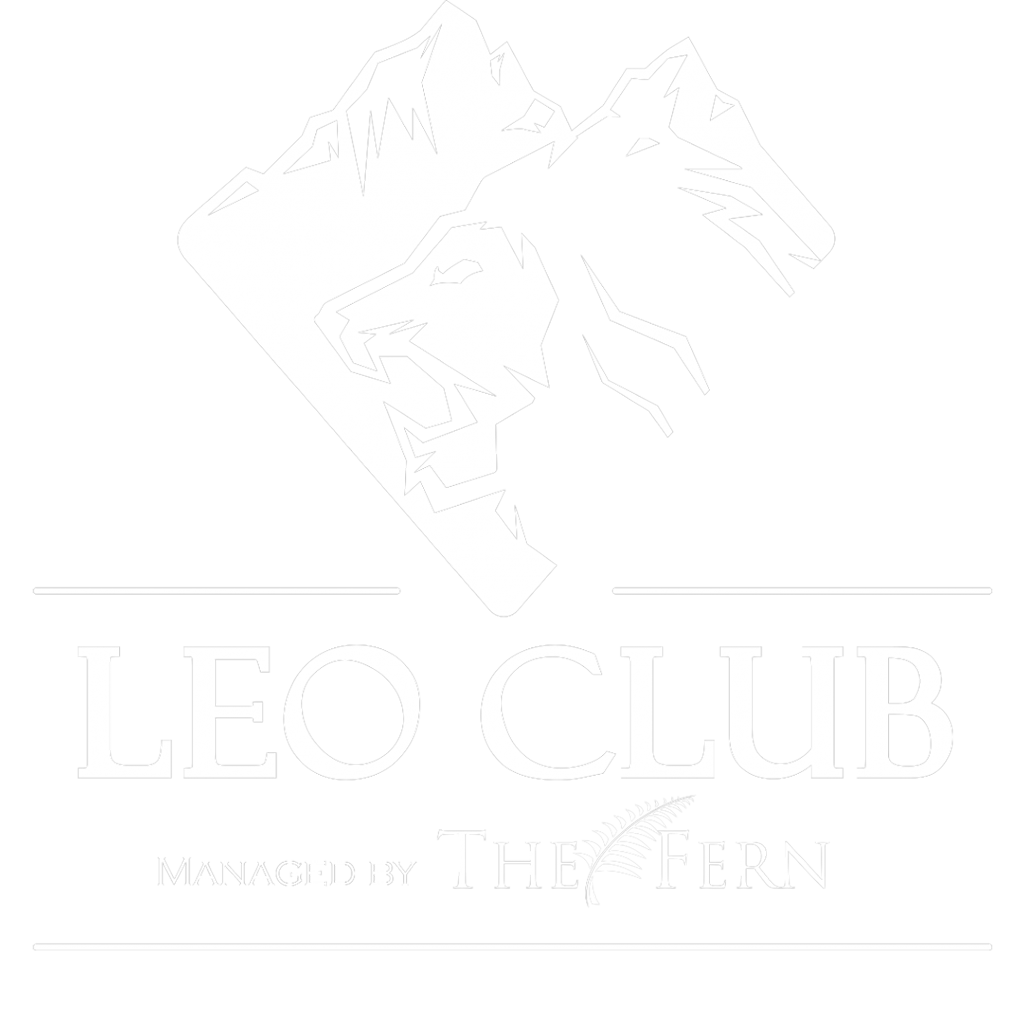